Warning: sizeof(): Parameter must be an array or an object that implements Countable in /homepages/33/d180403141/htdocs/shyfilker/wp-content/plugins/ignitiondeck/ignitiondeck-functions.php on line 935 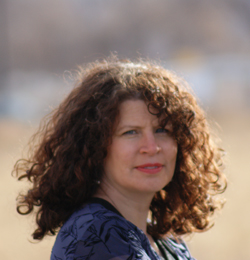 I’ve always had a taste for nature, fantasy, and the fantastical. As a child I watched Batman and Star Trek and Kung Fu. From the time I was three I would come home and sing every song I knew while sitting on my bed. I made up stories in my head and put them to verse. When I was a teenager I discovered wargaming and role playing and was the regional top female vocalist in school competition. When I was college I studied art and linguistics. Music , gaming and books and language were my thing. Is it any wonder that 20 years later that they would all grow together into a something where I could express myself about all of them at once?

Hi, I’m Char MacKay and I’ve been writing songs and performing them at conventions since about 1995. I’ve put together an album of some of the most popular songs so that you can play them at home and work. I have songs inspired by authors (like Lois McMaster Bujold) TV (Star Trek, Game of Thrones), gaming, and general silly things like nursery rhymes and my take on the world. I’m hoping you enjoy listening to them as much as I enjoyed writing them.